You can get your appointments by filling out our contact form, calling us or on our WhatsApp line.

Our expert team is at your service. 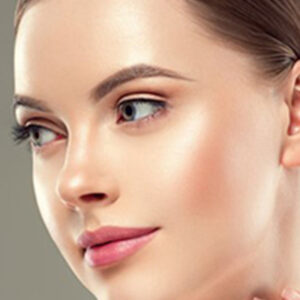 Who Are Eligible For Nose Aesthetics?

Anyone who does not like the shape of the nose, has a deformity due to a trauma or a previous rhinoplasty operation, and also has trouble breathing through the nose is a suitable candidate for rhinoplasty.

Can Breathing Problems Be Corrected In The Same Session With Nose Aesthetics?

With rhinoplasty, pathological conditions such as septum curvatures (septum deviations), flesh growths (concha hypertrophies), bone protrusions, valve insufficiencies that cause breathing problems can be corrected in the same operation.

How To Decide The Shape Of The Nose?

In nose operations, first of all, I try to understand what the patient feels most uncomfortable with and what kind of nose he wants. To understand this, if there is a nose photo he likes, I want him to bring it with him. After a detailed nose and breathing examination, a simulation study is performed for a nose compatible with the other parts of the face. The most suitable nose shape for the patient is decided together.

What Should Be Considered After The Operation?

After the nose operation, it should be protected from trauma for 6 months, glasses should not be used for 2.5-3 months, if there is visual defect, lenses should be used.

What Kinds Of Other Operations Can Be Performed At The Same Time With Nose Operation?

The most common operations such as eyelid operations, facial fat injections, chin aesthetics, breast aesthetics can be combined with nose operations. 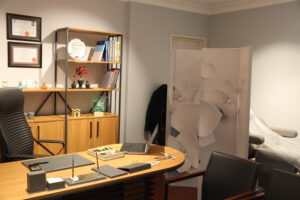